Henry by Skyler via pinfall

Hollis by Callihan via submission

Callihan by Skyler via pinfall

Following the main event, the suspended “Manscout” Jake Manning hit the ring interrupting Skyler’s victory speech. Manning said his suspension would be up before July 24rh and he demanded a PWX World Title Match. Skyler said Manning had to put something up as well so the match was made for 7/24 John Skyler vs Jake Manning Title vs Career!

Look for a full recap of ‘Xpect Everything’ later this week as well as all the latest info on PWX’s next event July 24th in Charlotte, NC on pwxpro.com

PWX returns to Hickory, NC on June 18th be sure to check out pwxpro.com for the fallout from ‘Believe the Hype’ and announcements about the upcoming event

Thanks to Randy Hedrick & IndyInsiders for results

Catch CWF Worldwide every Wednesday at 9 pm on youtube.com/CWFMidAtlantic

Thanks to @WrestleForce on twitter for getting me results

Thanks to James Shaver for results 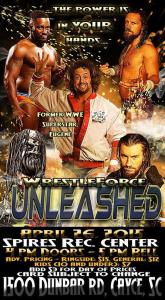 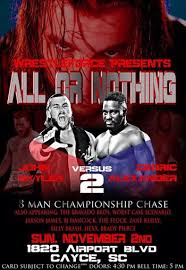 Thanks to James ‘Strongstyle’ Shaver of Pro Wrestling Carolinas on Facebook for results.

Brady Pierce & Hexx were both counted out & are eliminated from the tournament.

BJ Hancock had a bye due to the earlier double countout

Follow @WrestleForce on twitter for all the latest info on where the title picture goes from here. You can also follow me @The1andonlyJer for the latest in Indy wrestling from both North and South Carolina! 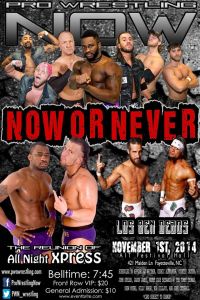 John Skyler def Jaxson James with the sliced bread #2
– James had Skyler beat but his foot was on the rope & the match restarted.