#1 Da Hit Squad (Dan Maff & Monsta Mack)-The nostalgic run for Da Hit Squad continues as they are now the NEW CZW World Tag Team Champions! This is the second #1 ranking of the year for this bruising tag team as they continue to party like it’s 2002. The dominant tag team from Bed Stuy Do-or-Die, Brooklyn, New York shocked the world when they won the titles, defeating #TVReady (BLK Jeez & Pepper Parks) on 5/14 at CZW. With this being their second #1 ranking this year, they are now in STRONG position for a top spot in this year’s Tag Team Top 50. At the end of June, on Elite Podcast Network, we will breakdown where all teams stand up to this point this year. One thing’s for sure, DHS are currently VERY high on the list.

#2 Team Dream Futures (Keisuke Ishii, Shigehiro Irie, & Soma Takao)-Behind Da Hit Squad, the close frontrunner for the #1 ranking this week was Team Dream Futures as they had a FANTASTIC week in Japan. They are the NEW KO-D Six Man Tag Team Champions after they defeated Guanchulo, Kazusada Higuchi & Nobuhiro Shimatani at DDT on 5/11, then defeated Kazusada Higuchi, Kouki Iwasaki and Guanchulo on 5/14, and then defeated Kazusada Higuchi, Kouki Iwasaki & Shunma Katsumata on 5/15 to win the titles and to go 3-0 for the week. This 3 man team had a very strong argument for the #1 ranking this week but the prestige of the CZW World Tag Team Titles overshadowed them ever so slightly. Regardless, #2 is one hell of a first-time ranking and we expect to see more of them in the rankings as the year goes on.

#3 Arik Royal & Ray Kandrack-This marks the 4th ranking of 2016 for the CWF Mid-Atlantic Tag Team Champions as they get a very good ranking after beating a well-established team in Trevor Lee & Andrew Everett on 5/14 to retain the titles. Gibsonville, NC witnessed a tag team that just continues to dominate as one of the best tag teams in the Carolinas. Now that this duo are really picking up momentum again, we want to make a plea to other promotions to start booking these two talents as a team. They’re doing one hell of a job as the top tag team in CWF Mid-Atlantic and they will look to continue that as we head into the second half of the year.

#4 Monster Express (Akira Tozawa & Big R Shimizu)-Monster Express shines again at Dragon Gate as this combination teamed with T-Hawk at Dragon Gate on 5/14 to defeat Jimmyz (Jimmy Susumu, Ryo “Jimmy” Saito and “Hollywood” Stalker Ichikawa) twice in one day and then teamed with Masato Yoshino on 5/15 to defeat YAMATO, BxB Hulk and Kzy to go 3-0 for the week. The thing that kept this team from being higher this week was their lack of straight up two-on-two victories, but again, going 3-0 if something of note on a week where teams were really struggling to stand out from the pack.

#5 Generation Zero (Hayden Zenith & Michael Morleone)-Australia once again gets notice in the Tag Team Top 5 as the EPW Tag Team Champions get their first ranking together. They defeated Eddy Bombay & Twitch at EPW in Australia in a non-title match on 5/14 and then defeated Johnny Wimbledon & Ross Cage the same night to retain the titles to go 2-0 for the week. Australia has really made a strong showing in both the singles and tag team rankings this week and Generation Zero are just another team in a long line of teams who have gotten notice from Down Under.

People’s Champs. Team IOU (Kerry Awful & Nick Iggy @TeamIOU)-It only took 54 votes but the NWA Southern Tag Team Champions won yet another People’s Champs award this week after a 19 vote win in the online voting competition. They defeated Spring Street Suicide Squad at PWF on 5/13 but fell in a Gauntlet Match at AWE on 5/14. They made the most out of their spot on the poll as The Carnies do what they usually do and collected a lot of fan support. Here is all the information on how you can support one of the best tag teams on the indies-

You can buy their t-shirts and support them monetarily here: http://www.prowrestlingtees.com/wrestler-t-shirts/team-iou.html

You can subscribe to their videos on YouTube by searching “TeamIOU” and subscribing for promos, matches, & more!

DND-#2 in the online voting competition with 35 votes

Los SuperVillianos-#3 in the online voting competition with 32 votes

The Impeccables-#5 in the online voting competition with 26 votes 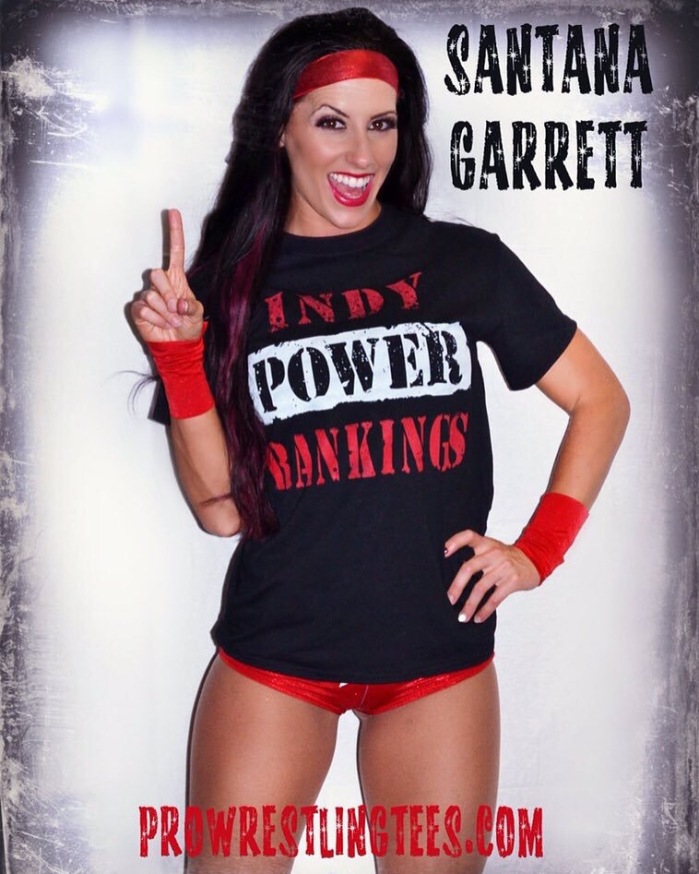 Check out the Indy Power Rankings Reveal as we talk about PWX’s next show, Believe the Hype here: http://www.blogtalkradio.com/elitepodcastnetwork/2016/05/18/indy-power-rankings-reveal-carolinacorner–pwxwrestling-hype-central 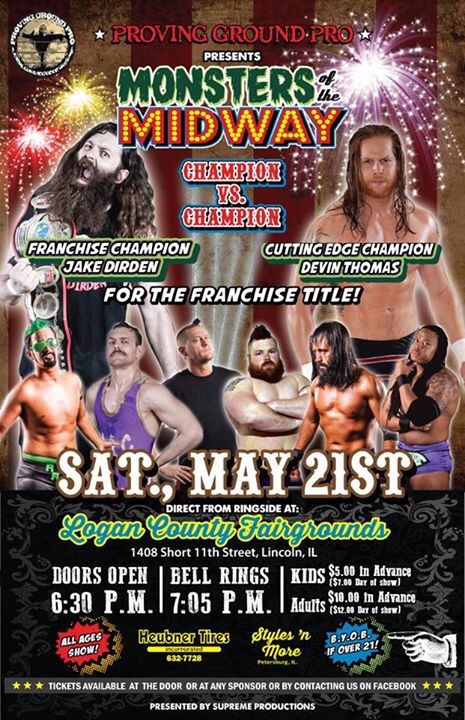