The Top 10 will be revealed on “The Indy Power Rankings Reveal” at 3 PM EST on Tuesday, June 9th as we’ll be discussing Proving Ground Pro’s next big show with Blake Edward Belakis, Zakk Sawyers, & more! Don’t miss it! 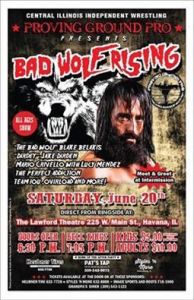 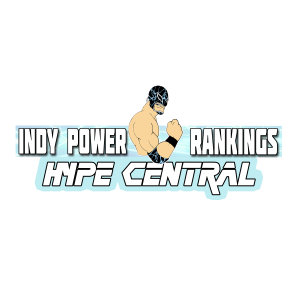 Brandon Day def Nick Richards  in a  NO DQ Open Fight. Day is first to advance to the battle royale later tonight.

Lockhart was drawn as the random opponent to challenge Sterling for the Television title, Ethan Case came out and demanded to be added into the matchup. Stutts asks the fans opinion & unanimously they
Agree to a 3 way with BOTH belts on
the line!

Chet Sterling pinned Darius Lockhart while Case had him in the figure four. Sterling retains the TV title and due to not being pinned Case is still Ultra J Champion.

See all the action from this event beginning Wednesday at 9 pm on CWF WorldWide at http://www.youtube.com/cwfmidatlantic