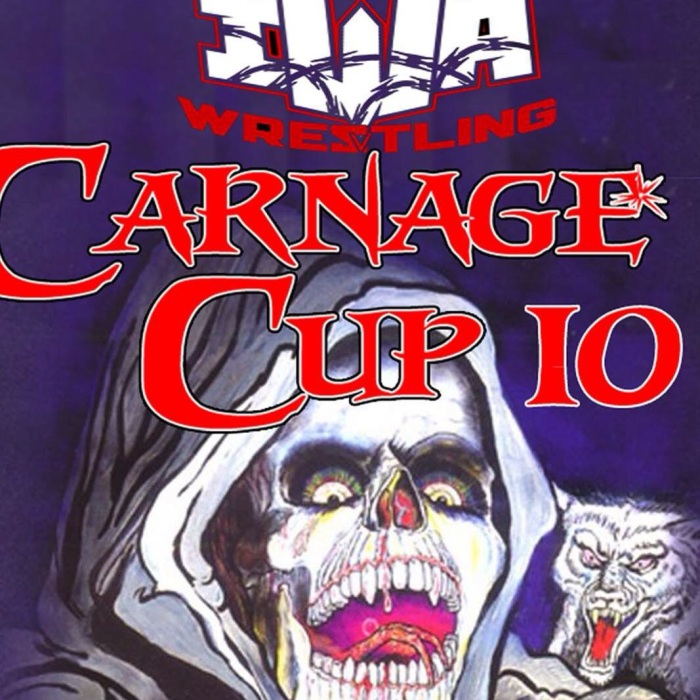 Crimson mask death match rumble for the $10 wrestling championship. Winner: Big Donnie. Cornbread cashed in his money in the bank on Big Donnie, and won the $10 championship.

The final is a 4 way No rope barb wire, no rope razor wire, no canvas, fire cracker board, sheet rocks, board with running fans, and a bunch of other stuff: Josh Crane vs Spidar Boodrow vs John Rare vs Bryant Woods

Top 10 will be revealed on “The Indy Power Rankings Reveal” on Tuesday, March 3rd at 3 PM EST as it will be another Hype Central Edition of the show! Be the first to know who got ranked, who got snubbed, and who is #1 this week! After we reveal the Top 10, we’ll be talking about Rockstar Pro’s IPPV on March 6th! Tune in!!! 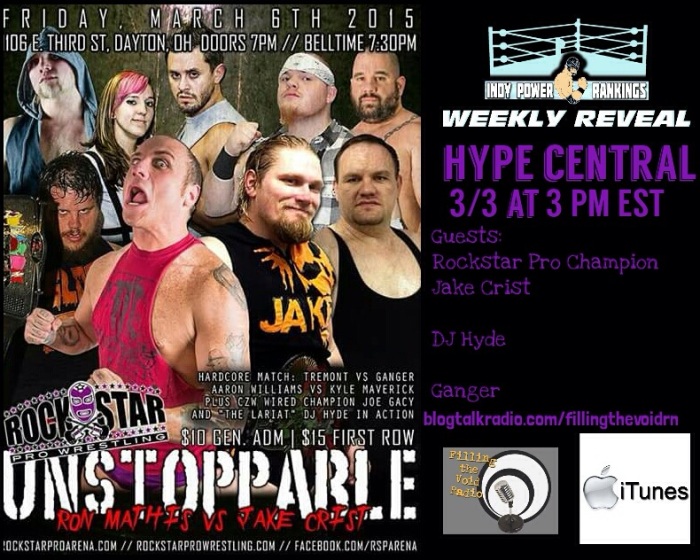