​​​
1. reDRagon (Kyle O’Reilly & Bobby Fish)-The ROH World Tag Team Champions and IWGP Junior Tag Team Champions seem to pop up every single week in the rankings and this week was absolutely no different as they reach the pinnacle of the Tag Team Top 5 for the 7th time. That is second most in a single year behind Juicy Product (with 8). With the PCW/ROH Supershow coming up, they have ANOTHER opportunity for another #1 ranking next week. Are they the top tag team in the Tag Team Top 50 for 2014? Make sure you tune into The Tag Team Top 50 Reveal on 12/30 on Filling the Void Network to find out! #4 in the online poll.

2. BULLET CLUB (Karl Anderson & Doc Gallows)-The IWGP Tag Team Champions and former #1’s grab the #2 spot this week after winning an 8 Man Tag Team Match on 11/21 and then defeating Iron Godz on 11/23 to run their win streak to 12 straight matches. They’ve not been ranked very highly lately as most of their recent wins have been 6 or 8 Man Tag Team victories, but this week was a little different after a big win vs. another Tag Team Top 50 contender in The Iron Godz. They’re on the hunt to win the New Japan Tag League and another #1 ranking in doing so.

3. The MMS-The winners of the WXW Wild Samoan Tag Team Tournament on 11/22 get a very high ranking this week and even got some votes at #1. If they would have had a little more name value and support in the fan poll, they would have had a very solid shot at #2. As it stands though, they end up at #3, which is definitely nothing to be ashamed of…and it’s a good start to trying to get into the Tag Team Top 50 on 12/30. We’ll keep an eye out for them going forward.

4. Dudley Boyz (Bubba Ray & D-Von Dudley)-While they are more known for their TNA work in recent months, one of the elite tag teams of all time get into the Tag Team Top 5 after retaining the 2CW Tag Team Titles against a team that many call the best tag team in the world in The Young Bucks. That win, as if people didn’t know already, proved that The Dudley Boyz aka Team 3-D are still a force to be reckoned with and can still be successful on the indies. Tied for #5 in the online poll.

5. Zero Gravity (Brett Gakiya & CJ Esparza)-After coming close many, many times in the past, this fantastic Midwest tag team finally get into the Tag Team Top 5 after beating 2 other great teams in Team Overkill (Christian Rose & Matt Cage) and Team IOU at PGP on 11/22. While they’re probably best known for some of their work in AAW, they’ve been tearing it up all over the Illinois area for the last few months. Definitely keep an eye out for this tag team in 2015.

People’s Champs. The Soul Shooters (Dru Skillz @DruSkillz & Appollo Starr)-With the help of Strong Style Wrestling behind them, they won the online voting competition once again with 73 votes on the strength of a win vs. The 4 Star Heroes on 11/21. They’ve done very well almost every time they’re put on the poll which has helped earn them a spot on our Tag Team Top 50 Reveal Show on 12/30! Be sure to tune in.

Our Website (where YOU can participate in the weekly online poll voting): https://indypowerrankingsipr.wordpress.com/
Our Facebook page: http://www.Facebook.com/IndyPowerRankings
Also search “Indy Power Rankings” for our open Facebook group where anyone on the indies can promote their various merchandise, fan pages, and upcoming events
Our Twitter: @IndyPowerRankin
Our Instagram where we SPOIL the Indy Power Rankings/Tag Team Top 5 #1 every Monday and Tuesday Night before you’ll see it anywhere else: @IndyPowerRankings
You can listen to the IPR Live here (this week’s guests is Ian Rotten): http://www.blogtalkradio.com/weeklywrestlingpodcast
Check out the Indy Power Rankings Reveal on Filling the Void with special guest, Kaden Sade: http://www.blogtalkradio.com/fillingthevoidrn/2014/11/25/indy-power-rankings-weekly-reveal
Give Strong Style Wrestling (@StrongStyleWres) a follow on Twitter and help them get to 2,000 followers!
The 2nd Annual IPR 100 takes place on 12/29, 12/30, & 12/31 from 9 PM to 11 PM EST on Weekly Wrestling Podcast! The 1st Annual Tag Team Top 50 takes place on 12/30 on Filling the Void Radio Network from 3 PM to 5 PM EST! Don’t miss these huge shows!!! 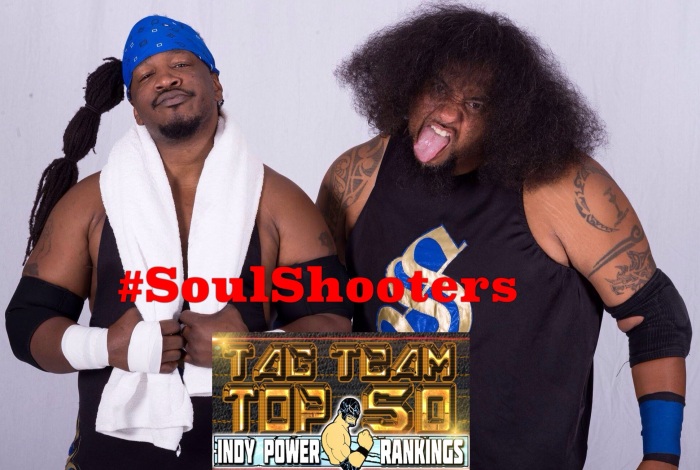 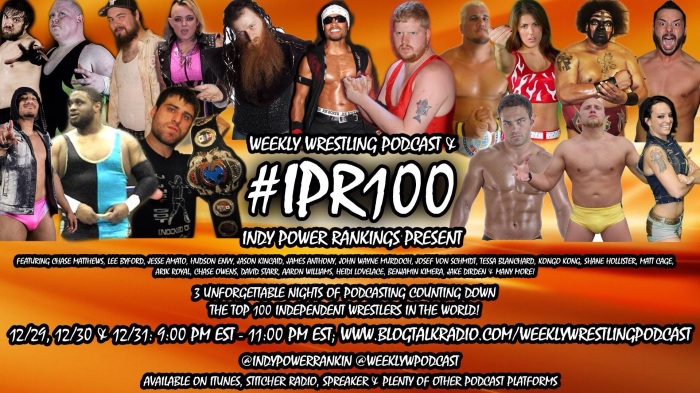 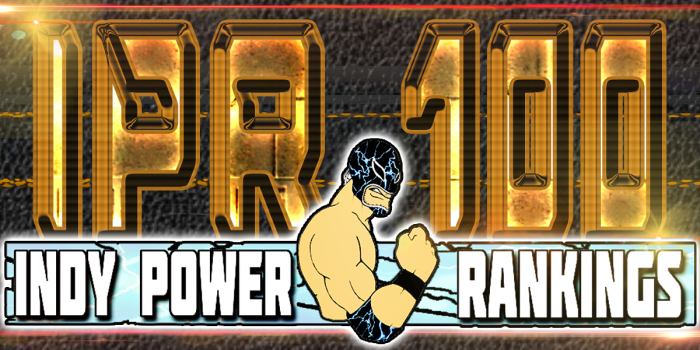